Greetings fellow game-people? I'm trying to piece together everything that has happened currently. I feel as if this has been a 'slow week' for me currently in terms of development. Just coming off holiday from Christmas has stunted my development I think, but! There are a few new updates. I'm officially UCLan staff, ha can't get rid of me for another 3 years now!

Another month, another digital twin project in the works. This project was probably one of the more complex in terms of design and construction simply due to the amount of detail and different props we needed to make it feel realistic and believable. The original site was quite worn down and fairly 'used' lets say. unlike any other factory we have done, this site isn't just a simple open factory, It's more of a complex architectural structure with different heights and levels. The client was really pleased with the final solution, we made a few amendments for them such as little features they would really benefit from. But, we're happy to say they're using the tool now to move and make changes to their current facility. Here are a few pretty screenshots to look at. 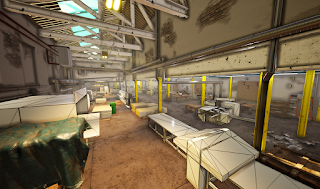 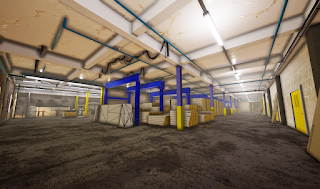 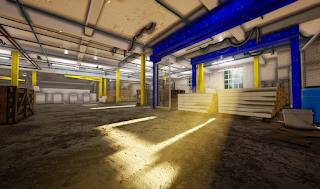 Another brilliant project has walked its way through our door as well this month, we have created a proposal to a certain 'health service' as well. I created some short visuals and a simulation for a VR game project that has the intention of teaching through visual communication. I can't 'spill the beans' too much on this project as it isn't 100% confirmed however here are a few interesting visuals from the project with will eventually have some gameplay designed around the brief. 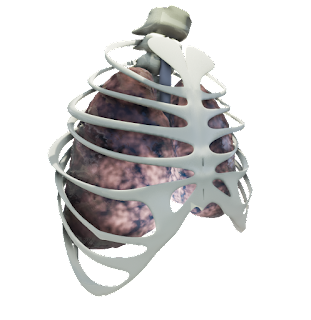 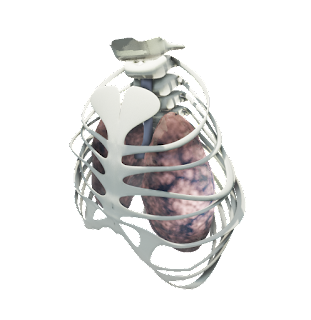 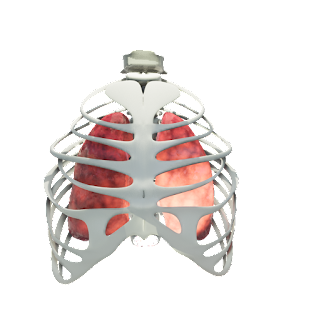 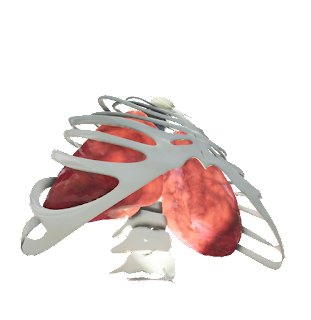 Next up, more digital twins. This time, we took to scanning ourselves. We went to the location of a site we're planning on creating 1 to 1. This project is slightly different from previous ones as the clients needs are very different to the others. Rather than photorealistic-ally re-creating the premises we will be creating it with pin point accuracy and creating more 'functional' tools for their needs. This means creating dynamic walk ways, interactive cranes. placeable objects, and the functionality to import CAD files of machines that will eventually be placed in this premise, I will keep you updated on the progress of this project. However, this is what we've done so far. After borrowing the LiDAR scanner from the archaeology department we've taken it to the site and taken loads of 360 depth scans, along with around 5 hours of times. 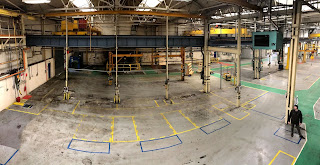 Finally! One that I know Jim is going to think isn't relevant, but!! trust me it will come in handy in the future, I've been playing around with some developments into UE4's AI system. I've never had any use cases for the AI and behavioural blackboard system in the past, however. I feel as if in the future having the ability to go 'WE CAN INTEGRATE AI!' into a project is quite impressive. So this just started with creating a few 'emergency' fire drill simulations in some BIM models I had and seeing how effective I can create the AI to determining an escape route without using the nav mesh. I don't really have any screenshots from this as it wasn't that 'pretty', but take my word for it. 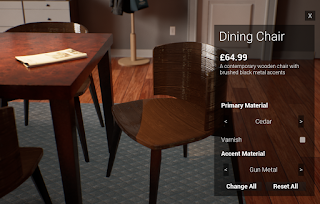 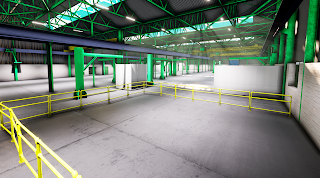