Sem 2 Round up: Gamification

Gamification. Welcome to the first of four parts rounding up the entirety of my semester 2. Due to the nature of my work, a lot of the time I won't be able to discuss/ disclose the project until a certain amount of time or until the project is finalised, this is why there has been a lack of posts over the past months. Ironically gamification is probably going to the shortest section, even though a lot of my work is 'game related' a lot of it doesn't include direct gameplay.

The Degree show, I know this project didn't directly implement 'conventional' gameplay elements. However, our goal and task was to create a fully fledged gaming experience to thousands of users just over an internet connection. The original task was to create 'an immersive experience', as broad as that request is the concept had to be robust, simple, but interesting. Our initial ideas implemented a Wordpress portfolio where the students would upload their degree work and it would be displayed and accessible from any device. The real cherry on top with this project was creating the 'virtual gallery'. I could have just made a simple rendered 360 video and that be the end of it. However, that's not very fun is it? My concept was to build a virtual gallery where the player was on a track moving around and they could tap to rotate around and press and hold to stop and zoom in on a user's work. The magic part about this gallery is the students work would be dynamically pulled from the Wordpress server so we only needed to make one version of the game that can be hosted online and everyone someone plays the experience the game does all the hard work for us. 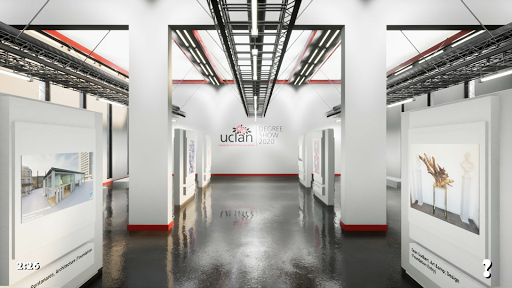 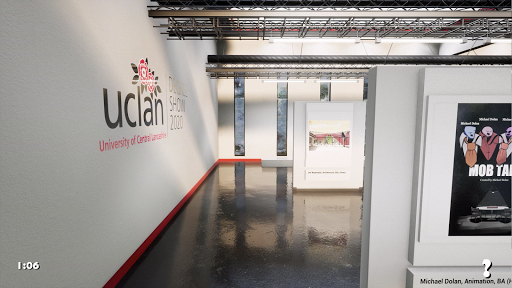 The main aim behind the degree show was accessibility, get it out to as many people as possible, as simple as possible. This meant, no barrier to entry, no downloads, no need for a 3K gaming computer to run a promotional stunt for the Uni. For this we secured some funding to allow us to create and host a pixel streaming prototype where we'd be able to upload the game to a cloud server on AWS and have it create a new instance of the server every time someone connected to the live site. From a gaming aspect this is phenomenal technology that is being used to digital host virtual events during the banning of mass gatherings during lockdown.
I've attached a video below of the game running, please keep in mind this is running over a local Remote Desktop so it's a touch stuttery here and there.

Next, Breaktime. This was a brilliant project that was completed through ERDF. The original brief was from a company that usually set's up physical team building events for larger companies. Obviously due to the work dynamic shifting when lockdown hit, their business model has had to adapt and make adjustments for situations where their clients staff can' meet physically. As a solution for this, we pitched them a game concept where their clients teams could log on to and online portal and be able to stream hi quality game content that's based around team building and puzzle mechanics. They loved the idea so we got set to work. 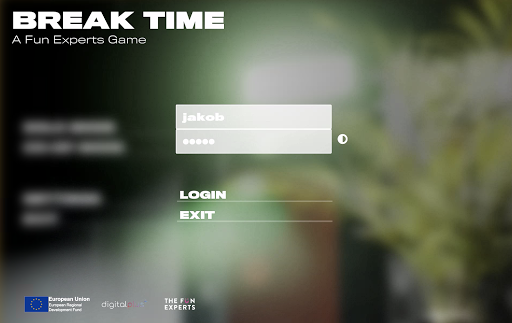 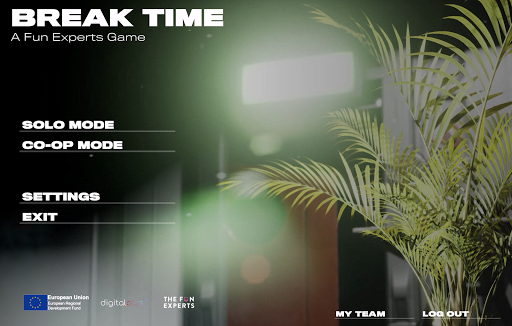 The complex part behind break time was creating a custom online database system using Wordpress so we can host an online system for players to login, see their teams scores. authenticate their team has a valid subscription with the service and then allow them to play different escape rooms (wow that was a long sentence). Essentially using POST and GET requests through UE4 and authenticating them with Wordpress' Rest API. This was amazing because it means we can authenticate users and then pass dedicated data between both the players game and the main server that's running all the leaderboards etc. The hard part after this was building the game. 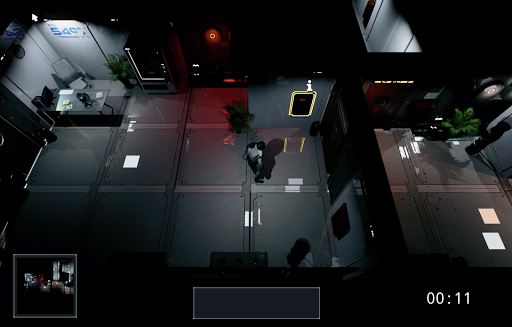 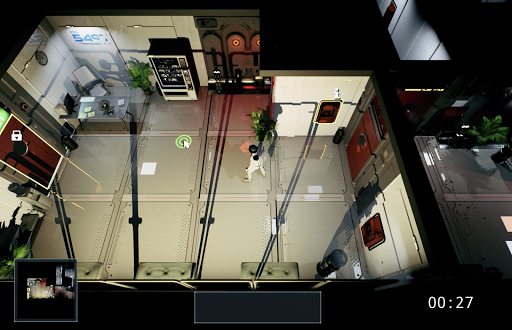 We chose a basic layout for the gameplay, interaction and usability was at the forefront of every design decision. A top down, third person, perspective. The player would tap on the screen to move the player around and then walk up to objects to interact with panels, doors, keys etc. Keep in mind we wanted accessibility to entirely drive this game. Our final goals are to host these games on dedicated AWS servers allowing team members to play from their mobile, table and lightweight desktop devices in order to get as much reach and scaleability for their platform. Hence the single tap for everything, no keyboard inputs, just a click or a tap. We also had future ideas for developing a multiplayer mode into the game and allowing the team members to talk over a call service of their choice such as Zoom or Teams. This is why there isn't any  diegetic sound within the game. 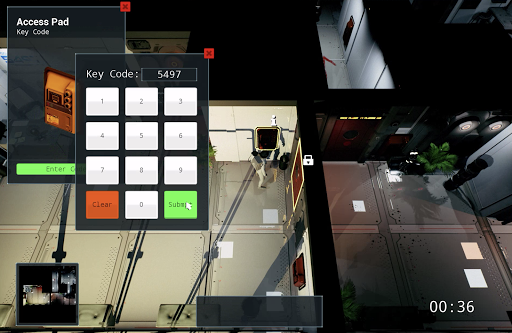 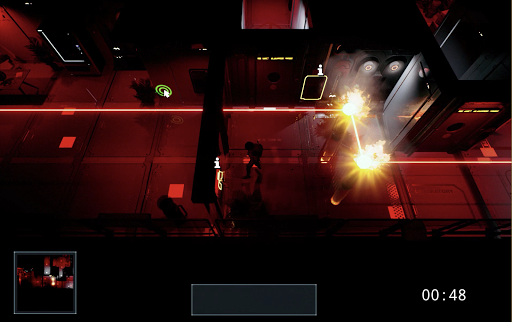 Below is a short video of the gameplay, please keep in mind once again the frame rate is stuttery because of the Remote Desktop.
Finally, here's a very short clip of a project I worked on over the summer for the criminology course. This project is essentially a